Pest Removal Expert offers a fast and effective service to get rid of wasps, serving both domestic and commercial properties.

We can often deal with your wasp problem same-day and our service is discreet, with a typical treatment being completed in under an hour.

We are experienced and professional, and you can rely on us to the the job done safely and effectively, with minimal disruption.

Wasps are a pest most often found in the UK throughout the summer months, from May through to August, when they are most active.

The are well known for their painful sting and the most common wasps found in the UK are the 'Common Wasp’ and the ‘German Wasp’.

While their sting is typically not harmful, some people may have an allergic reaction to their venom (known as anyphylaxis) which can be very serious, even life threatening.

Wasps have a short life span, living from a few months up to 1 year, and tend to build their nests in sheltered areas either indoors (in roof spaces or wall cavities), or outdoors (under eaves).

If you start to see an unusually large number of wasps around your property then that is a sign that there may be a wasps nest nearby, so you should try to follow the wasps to identify the location of the nest. Once it has been found it is best to keep children and pests away from it as best as possible as wasps can become aggressive when disturbed.

How to keep wasps away

Preventing wasps from coming near your property is preferable to having to remove a wasps nest after they make themselves at home, so it's best to take measures to keep them from coming in the first place.

Keep all rubbish bins away from close proximity to your building, keeping the lids on them tight, emptying and cleaning them regularly.

If you spot an old benign nest it should be safe enough to remove it yourself, but if it looks like too hard a task due to it's location then consider calling the experts out to safely remove it.

Extra care must be taken with active wasps nests, so unless you have experience and the right tools and clothing, it's best to leave it to a professional. 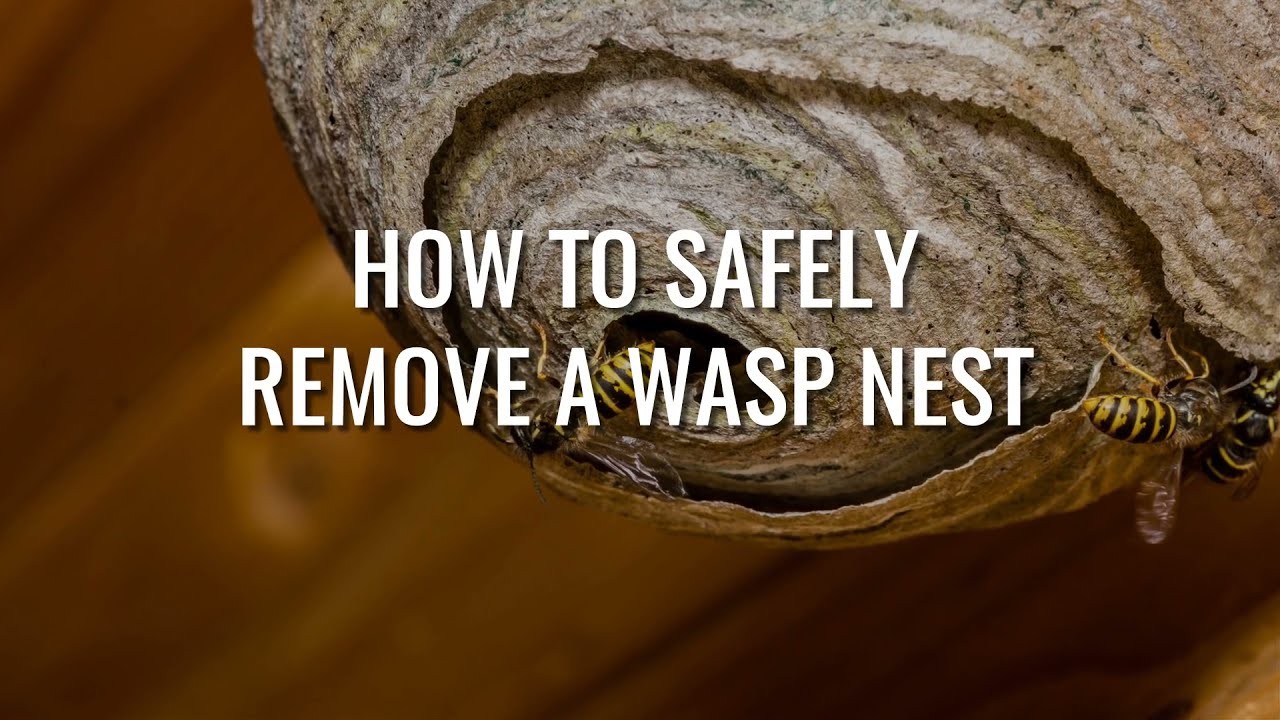 For more information about the other pests we deal with: 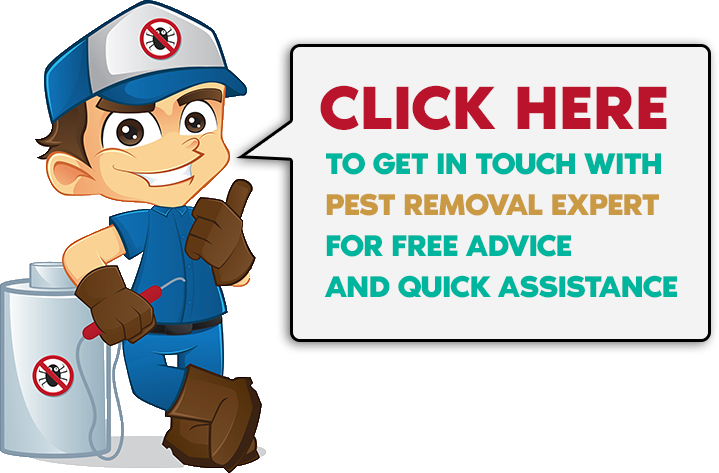 HOW CAN WE HELP?

Send us your details via the form below for a quick quote and immediate assistance.

Review Us On Google